I thought that first letter I wrote you would be the last til I met you. But I saw something today I just had to tell you. 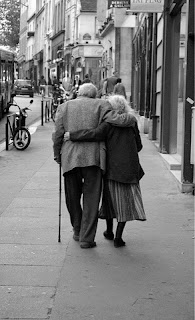 I met an elderly American couple today, James and Victoria, they were adorable and I had the pleasure of having lunch with them.

As we pulled up to our lunch venue, James got out of the car to open his wife's door, then holding her hand, he help. As she humbly and gracefully got out of the car, He went on to gently place her jacket on her and she fixed his collar. They linked arms and Walked towards the restaurant entrance, laughing together.

Victoria spoke with sadness of her past and the trauma she had to endure through life,  but when she reached the story of how her and James met her whole soul lit up, through her eyes and a beaming smile. It was as if she was a teenager, beautiful!. The love in his eyes was so evident, he looked at her like a precious jewel. I couldn't help thinking " Wow! They have the word "team" nailed to the dot.


I looked at everyone in the room and realised not only did Victoria and James love radiate from them it bounced onto the rest of the people at the table looking at them with love. Some people could not believe the pureness of the love before them, not only were these two lovers but it was so evident that they were best friends!

To the younger eyes it became more evident that it's all about the one that treats you like royalty rather than the one who treats you to things because they lack loyalty. Most people have love backwards its the respect, loyalty and consistency thats a priority, the people are optional.

Up until I met them I never realised that the love I dreamed of was not merely a dream. If hate as deep as war, kidnapping and bombing of innocent souls can exist then a love far stronger is definitely as real as the earth. 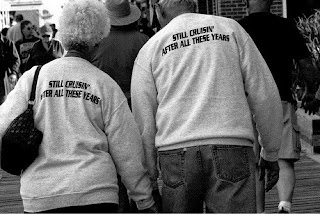 I hope I can love you with every breath I take and honor you with every drop in me. Above all I can't wait to be your best friend, learn from you and grow with you.

Love is a force and I don't want to just hear or see that you love me I want to feel it...

Don't sweat the small stuff,
Hug me everyday as often as possible... promise to be faithful.
Try your best to make me laugh.
I promise to do the same so our future will be golden.

Chivalry, Confidence And The Truth.

Hey guys! It's me again, Its been quite a while since I've posted, been so caught up in answering mails from some of y'all and planning ahead. My contact details are on the left for those of you who want to drop a "Hey Lily" , ask for advice or whatever lol. I appreciate all the love I've been receiving and I I hope y'all enjoy this piece, peace ;)

The topic of good guy Vs bad guy has been coming up a lot lately and here's my take on it.

Guys have recently started ranting about how they're going to stick to being "bad guys" because girls friendzone the good guys....

Noooo! If you get friendzoned it's simply because she is NOT attracted to you.
I mean, seriously! shes just not into you. When she said;
"I'll let you know" ,
"I'm busy" ,
"we'll chill sometime" ,
"you're such a good friend" ,
"my phone was in my bag"  and yet everytime you see her shes on her phone smiling. Friendzoned, she couldn't confidently friendzone you because you couldn't confidently pursue her.

Heck some of y'all even friendzone yourselves!
Her: its so cold in here"
Him: "Yea, it's the Air Con"
Me: Errm, ok!.

It took confidence for Albert Brennaman to get Alegra Cole. So blame no one either than yourselves fellas.

It's not that girls like bad guys, it's that girls love confidence, and it's usually the bad guys who are confident, slightly cocky,but confident none the less.

If good guys became confident then the bad guys wouldn't be winning... Everyone knows that a girl will love a "bad guy" yet try so hard to change him into a nice guy... Its the confidence.

Don't get it twisted por favor! 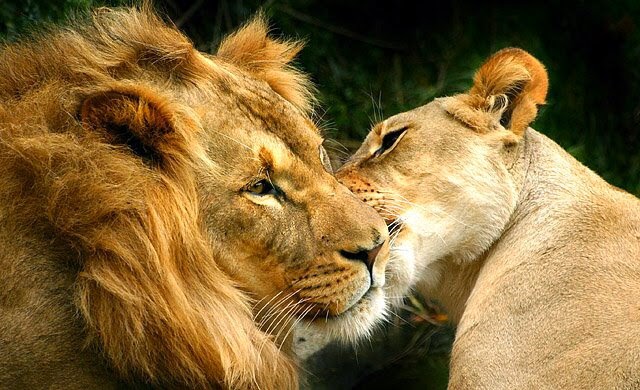 With confidence comes communication, laughter and the ability to have fun and live a little and with that comes memories. Y'all know how memories are a big deal to us girls. If you give us something worth remembering you're bound to be worth missing.

A friend of mine once text me saying, "So today i was at work and was about to open the staff room door and one of the guys shouts ‘no wait!!’ so i turned around and he was standing there with the most adorable grin on his face and said ‘let me,’ and opened the door for me".
Chivalry isn't dead partners just tend to act like it's him against her rather than being a team.

See regardless of wether she will admit it or not every girl is a product of her imperfections, slow perceptions and deep reflections.

We're deep thinkers, some logical some dramatic. She may be walking around holding that big "Miss independent" sign above her head and thats ok because at the end of the day if she can hold her own then shes a woman who knows life and it's ways.Thats beneficial to you my brother! Because that means honey won't be constantly dipping her hand in your pockets.

Although, don't let her or that sign fool you into thinking she doesn't want you to confidently take control as a man and let her follow your lead as y'all tango.

Theres a difference between a guy who asks a girl out and then decides to scratch his head while asking her if it's a date and what they should do . Really? You asked me out and yet you're asking what my intentions with you are? Really. Kmt, Compare him to a guy who asks a girl out, plans where they're going and confidently follows through on their date plans. Showing his intentions in a confident, humble and chivalrous manner. Its not in the price of the date or in the money he spends. It's the effort and memories made. The fact he saw her as someone worth respectfully pursuing. That is why he won. 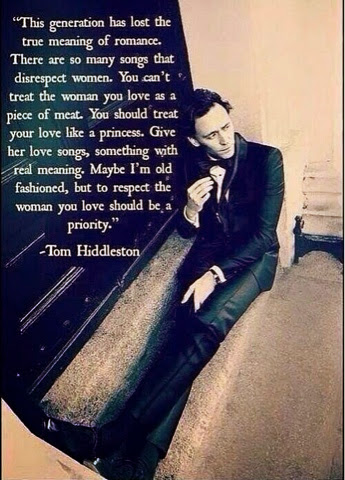 Steve Harvey already already made it perfectly clear to us that if a guy follows through with the 3 Ps hes feeling you. pursue, protect and provide, words out of a grown man's brain.

The bad guys use this to their advantage in a negative way and that leads to the good girls turning bad. 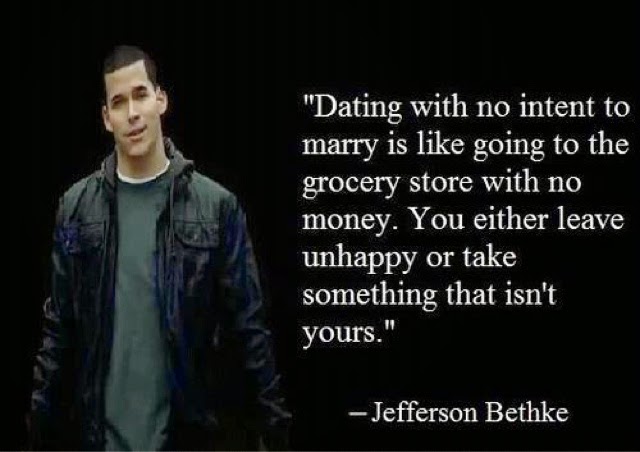 But truthfully, A woman who knows her worth doesn't turn bitter when someone treats her wrong she learns and makes herself better. Lily what about the ones that change?

They clearly aren't loyal to themselves either. 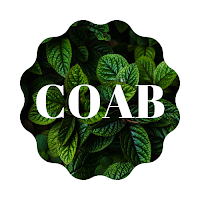 " The flowers told me that when we discover and understand ourselves we blossom. "